Oh hello Tuesday! Guess it's been a week since we last met. Hmmm, I should probably be doing something more productive like paying bills, or ordering shoes for an upcoming event - hey! Maybe you can help! 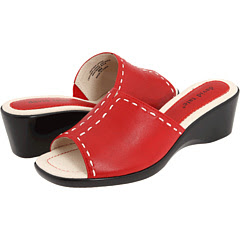 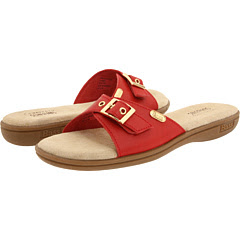 Does anyone else know when 3 year old's learn to plan ahead? For example, our daughter likes to take her naps on the couch and she let's us know by loudly voicing her opinion at nap time. But she loiters around and doesn't bother to actually like sleep. So mid-way through, she says that she would like to sleep in her bed which upon 2 occasions has led to her waking little brother by either climbing into his crib or throwing toys over the edge - that's right parents expecting #2, freeze stone cold in fear! It's a coming! Anyway, does she plan ahead to wake little brother by convincing us to let her sleep in her bed? Hmmmmm. 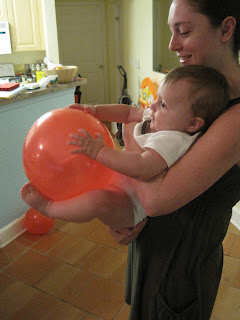 And finally, I'd like to introduce a Facebook fan page for "Roger the Duck" created by a good friend of mine. Here is the description:

Roger the Duck
I'm a young Campbell Khaki duck, living in a neighborhood in the east end of the City of Pittsburgh. I share a coop with 3 chickens. My parents are really tall and lack feathers, but whatever - they're still pretty cool and they let me snuggle them and aren't too pissed when I poop on them. Hey, I have no sphincter muscle, what do you expect!

That's all I got. Have a great Tuesday!

Giggling at the photo of the little guy morphing around the balloon. Too cute!

Giggling even more about Roger the Duck. I will definately be checking his page out!

I like option b too.
Little kids love balloons. Balloons are big at our house too.

Gotta go with B!