Tips for selling on Ebay

You've heard the saying, "One man's trash is another man's treasure".  It's so true with Ebay.  To date, these are some of the things I've sold on Ebay:

2.  Apple iPod Touch 4th generation - sat in a box unused for 2 years because the camera and sound didn't work.  I was very clear in my description of what worked and because it's very old, I even listed out all the apps that would work.  I sold it for $10.00 in one day.

3.  MobiGo 2 Games - two games, sold together for $3.75.  I tried going higher, selling separate but when I dropped to this price and put a Buy Now price it sold in a day.

4. MogiGo 2 game consoles - once I found our kids preferred playing with iPhones based on all the free game apps, I decided to sell these on ebay.  They each sold for $35 and 25 last year.

6.  iPod 5's - we sold these 2-3 months after buying them on Ebay because they didn't work with Pokemon Go, apparently iPods don't have the built in GPS needed for that name so we basically resold them for what we had bought them for.

7.  Crock Pot - this was my first item ever to sell on Ebay, but I didn't pack it correctly and had to return the buyers money when one of the handles broke in transit.  I was very sad about that but it was a lesson learned.

8.  Plexus Slim - I got tired of the drink and mad that I had paid so much for it and decided to resell the remaining packets in groups of 10.  Sold in less than a week.

9.  Rodan and Fields - I got tired of using the expensive creams and decided to sell my remaining unopened items and got most of my money back on them.

10.  Unit that calculates gas to mileage usage - I was never able to use it because it didn't work with our vehicles and the model was no longer being produced so I was thrilled to re-sell this for about what I had paid for it!  It just shows that it doesn't hurt to put something out there to see if someone else is willing to pay for it.

Tips:
* Prep your items on Friday because people seem to really like shopping on Saturday
* Forget the auction unless you have an item people WILL fight over, people want there stuff NOW so choose the BUY NOW option and sometimes, even select the box that lets them name a price, you don't have to accept it, but it allows your or the buyer to have choices.  Maybe my item isn't moving and finally one person wants to buy it for a few dollars less, who cares, it's money in my pocket so I say yes.
* Be ready to ship your items they day they are bought, have them packed but don't close the package because you need to add a packing slip
* Weigh your item before selecting shipping, anything under 1 pound will cost a certain level but if more then you really want to get the weight accurate because the cost of shipping goes up and Ebay does an estimate for you so you don't want to get this wrong.  I use a kitchen scale.
* Electronics are the easiest to sell on ebay, I tell my friends, don't leave old iPhones in a drawer to collect dust, just because you can't use it doesn't mean someone else out there will not want it.  Get the phone officially unlocked through the phone service you've had on it and sell it!  It's so easy to do a search on what other models are selling and then price yours accordingly.
Posted by R. Molder at 7:00 PM No comments:

How to be an awesome millennial employee

I've been managing employees for over 15 years and in recent years, I've picked up a few great millennial employees.  Here is a list of what I absolutely love to see:

1.  Enthusiasm - I have one person who's first job out of college is working for me and her prior work experience is an internship with our company.  She is awesome because no matter what I ask her to do, her response is always positive.  I've asked her to go through inventory to find one item and her response is always "sure!".  I love it.  As a manager, I know that sometimes I'm asking someone to do something that's not fun or easy but it's just so nice to work with positive people who don't complain.

2.   Quick to react - another response I love to hear is "I'm on it!", it makes me laugh every time.  It might not be the way an older worker would respond but it's such an enthusiastic way to respond to a request.  It's always followed by quick action to do whatever I've asked this person to do.

3.  Excitement - I got this response from an intern recently, "yess!! I wanted to do this! cool".  I quite nearly fell off my chair.  As someone who has been in the industry for 15+ years, things lose their coolness factor, and it's just so refreshing to have someone with that energy level who's not intimidated by unknowns and new factors.  I love it.

4.  Questions - if you don't understand what I'm asking you to do, ask questions.  Don't do it wrong just because you're afraid to ask questions.

5.  Retain what you are taught - I had a girl at one point in my career who couldn't seem to retain important details.  It gets exhausting to have to retrain, reteach and help someone who doesn't want to stop and figure things out for themselves.  This may sound like I'm contradicting myself with point 4 so I guess I should clarify that I like new questions, not repeats of the same questions.
Posted by R. Molder at 7:00 PM No comments:

Email ThisBlogThis!Share to TwitterShare to FacebookShare to Pinterest
Labels: Job 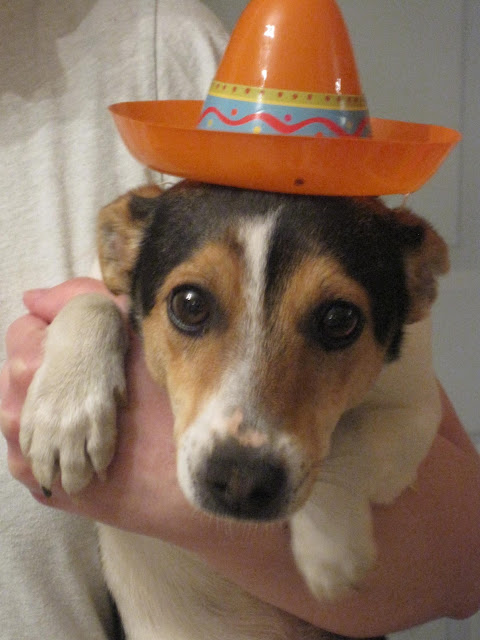 Email ThisBlogThis!Share to TwitterShare to FacebookShare to Pinterest
Labels: Holiday

When we started our financial journey to save for remodeling, I looked into a bunch of apps that were popular on many different financial blogs.  Sometimes I think things are promoted because the blogger gets a kick-back so it's hard to know what is worth while.  I kept seeing rave reviews for Acorns and tried it for one year.  Here are the reasons I finally decided to close my account.

Recently I got an email saying they were changing the account fee to $2.00 per month until accounts reach one million.  Considering my first year progress, I think I’d lose more money so I’ve decided to close the account and consolidate my savings in another investment account with Vanguard that will earn potentially more when combined with other funds.  To date I haven’t lost money with Vanguard.

Acorns might be a nice way to spur beginning investors, but you’d probably do better with automatic monthly deposits to a savings account that’s guaranteed a tiny amount of interest.  I’d rather have money saved then lost so the Acorns app just doesn’t work out for me.  I don’t know how many years I’d have to save to come out on top with this app.
Posted by R. Molder at 9:51 PM No comments:

Tips for buying anything on Ebay

Follow these tips and you will save yourself grief and frustration:

1.  Always - check out the buyers profile and look for these things:

2.  Ebay's Refund Policy - Even if the buyer says they won't take returns, Ebay will force them to if they lie about a product description or just get it wrong.  I recently needed to return a cell phone that was incorrectly marked as unlocked and the seller did not answer my emails in the time that Ebay allows for seller and buyer to settle things so once it got to the review board, they settled in my favor and returned all funds, including shipping.

Based on this, I feel pretty safe to buy on Ebay. 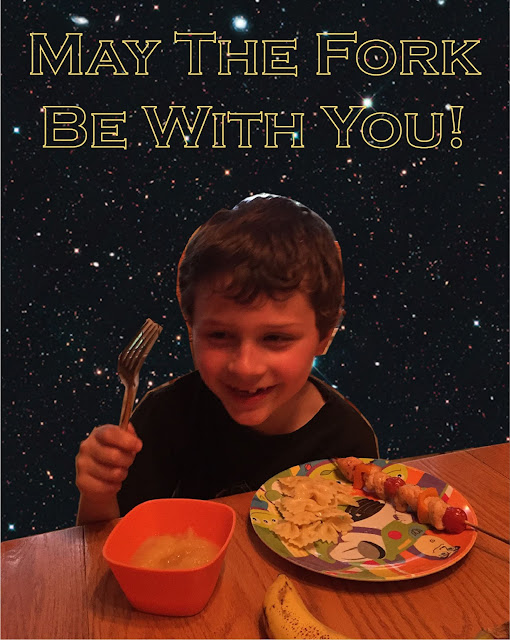 Email ThisBlogThis!Share to TwitterShare to FacebookShare to Pinterest
Labels: May the Forth be with You, Sam, Star Wars Day
Newer Posts Older Posts Home
Subscribe to: Posts (Atom)