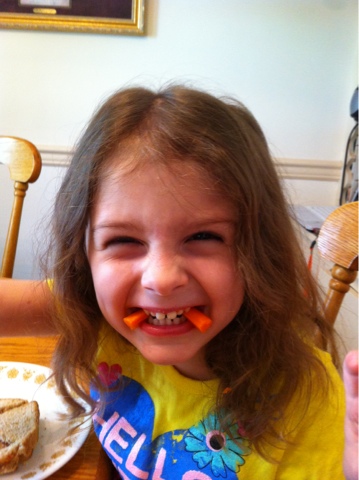 Impromptu trip back to Florida.  We have more stuff then our trailer could carry in two loads so we are back for two weeks to finish packing up our condo and get it ready for sale.

Check out the awesome trailer my husband built! 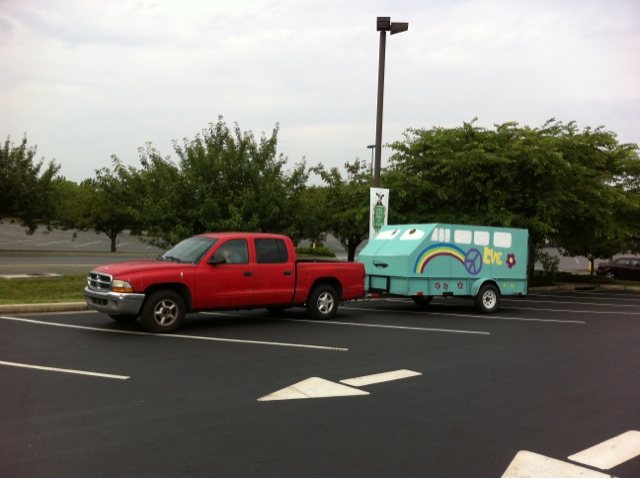 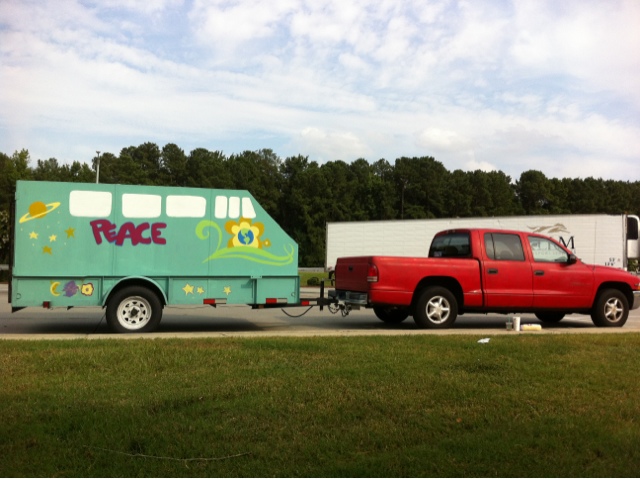 Email ThisBlogThis!Share to TwitterShare to FacebookShare to Pinterest
Labels: Florida

Sam's 3rd Birthday
was about two months after we moved to Maryland so we got to invite our entire local family for the first time!  We made Sam a Toy Story cake.  No fondant was used, the spots were carefully created by super dad! 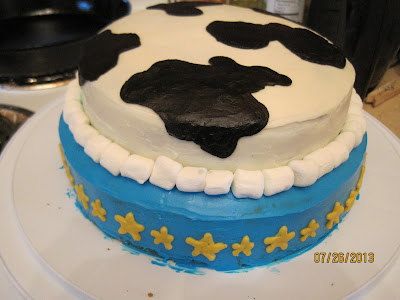 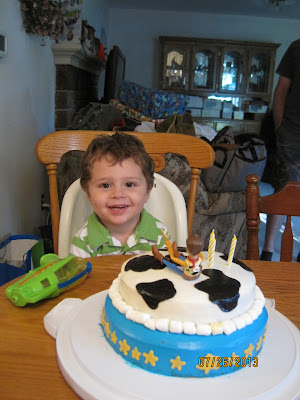 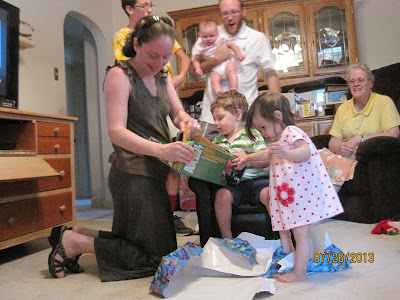 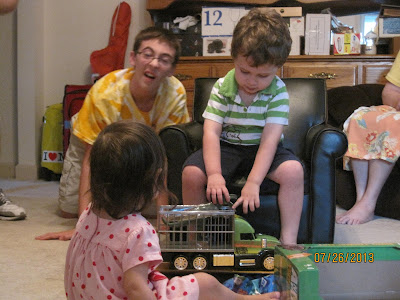 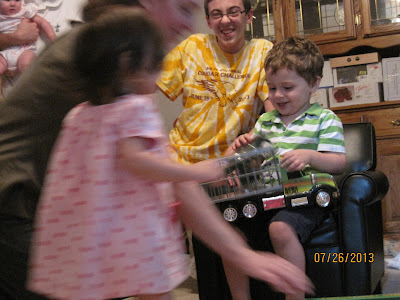 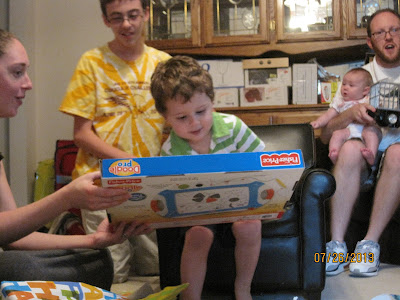 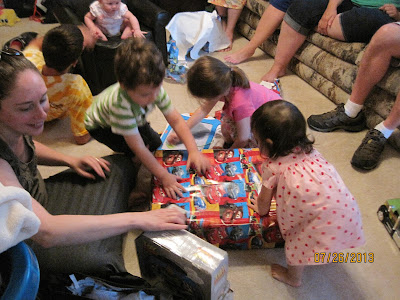 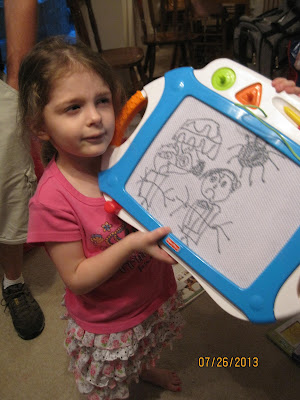 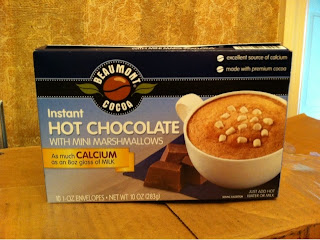 It's not poorganic because the ingredient list is long with the 2nd ingredient being corn syrup.  If you must have a poorganic mocha then go here.

Make an espresso with this handy dandy Italian coffee maker. 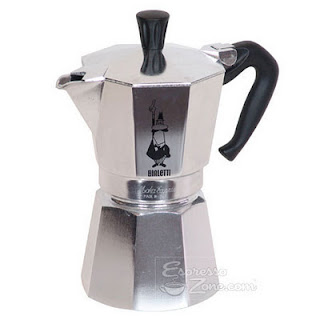 
It's so simple, just fill the base with water, add espresso in the little holder and set it to medium heat until the espresso bubbles through.

Condo Tales ~ Murder in our backyard

We'd noticed things getting progressively worse over the past 3 years.  Vandalism ramped up and I witnessed a neighbor beating on his girlfriend just weeks before we moved.  We knew things were getting bad but we didn't imagine a murder would happen in our condo neighborhood.

Ten days after we moved a co-worker sent me this article of a neighbor getting shot to death.  In shock I called my next door condo neighbor and he confirmed it was not anyone in our immediate sector.  There is some relief that it's not someone we know but we still feel terrible for the loss of life.  It was a husband with three kids returning home at 11pm.  How many times did my husband take the trash out at 11pm?  I'd already be in bed and it always concerned me enough to pray for his safety if I was still awake. 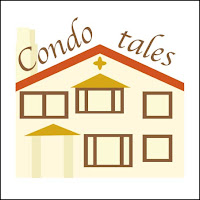 Our secret for getting kids to bed in 10 easy steps!

Bedtime, bedtime bedtime!  Oh how we want the day to end so we can get on with our chores and end of day activities like watching just one show before bed.  Is that too much to ask?  We've given you our full attention ALL DAY LONG so when we say 8pm is bedtime - we mean business!

We suspect our five and almost three year old of conspiring against us.  I've found them whispering behind the recliner and they get quiet if I peek over to see what they are doing.

Their strategy is to do things out of order, get in bed and then suddenly need to sprint out for a toy, drink of water, etc.  Enough of that!   Our strategy is to cross off the following five items BEFORE getting into bed because once they are in bed, there is NO getting out!

Socks and shoes part was created by Charlotte because when she was two she learned to wear socks and shoes so the ants wouldn't bite her feet.  So when we first started the bed bugs part she would gasp and say "wear your socks and shoes".  Now I can't even remember how the original goes!!

Routine - stick to it!  Refuse to let any additional demands eat into your precious evening hours!
Posted by R. Molder at 6:30 PM No comments:

I grew up in Hagerstown Maryland but left 20 years ago to pursue college in Pittsburgh which lead me to finish in Fort Lauderdale.  Upon graduation I found a job in the area and stayed - for 12 more years.  I liked the job, bought a condo, had 3 kids - basically I put down roots but I wasn't happy about raising my kids down there because all my family is up here!  So we made a master plan to move back and here we are!

But I forgot about many things in 20 years.  Mainly the bugs!  Did you know mosquitos are worse up here!  I had no idea that if you leave a pool of water in the lawn for 2 days it would become a haven and bite your kids until they cry and moan all day long.  Then I suddenly remembered S. Florida hates bugs and sprays relentlessly because we have water everywhere down there.

And there are Earwigs!  Long skinny bugs with pinchers.  Our house has been unoccupied for two years so I guess they moved their merry band of relatives inside.  At first I didn't mind seeing them in the basement because I told myself we'd eventually seal off the windows and keep them from getting in.  But then I found a nest in the mailbox - EWWWW.  Earwigs playing in my mail!!!

Then I found one in my purse!  Okay this means war!!

But it gets worse!

Yesterday I made a homemade mocha with my handy dandy Italian coffee maker that had been sitting around since last Friday.  I rinsed out all parts except the inside "sealed" area that has a rubber seal and mesh plate.  This involves one hot chocolate packet, add hot espresso on top, stir and put into the freezer for an hour then add milk!  It was wonderful.  Until I'm about halfway done with the iced mocha and I find something crunchy IN MY MOUTH!!!  I quickly swish it out only to realize I just chomped down on an Earwig!!!!

Stay tuned for the conclusion to yesterday's post!
Posted by R. Molder at 9:21 AM No comments:

4th of July is my favorite holiday with Charlotte because she surprised us by being born 5 weeks early.  I was home with a newborn learning the ropes when I suddenly realized I needed to celebrate!  I threw a flag over her white onsie and took some adorable photos.  That was 5 years ago! 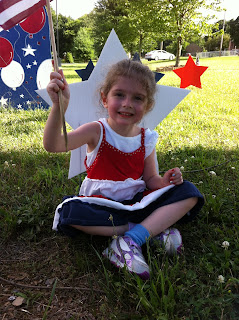 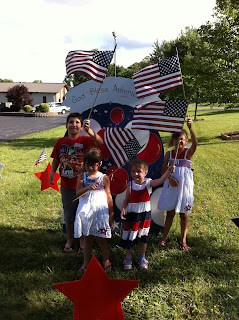 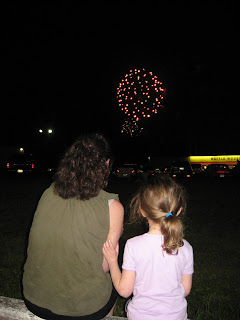 Email ThisBlogThis!Share to TwitterShare to FacebookShare to Pinterest
Labels: 4th of July, Charlotte

At least one of us would have said yeah bring it on!  The other, myself, would have been bewildered because I never thought about kids or the future.  It was all so very very far away.

We decided to merge our little families for 12 days so she could watch all 6 kids while I work full time hours and husband returns to Florida for our last load of belongings.  The kids ages are 9, 7, 5, 5, almost 3 and 1.

The first day I begged my husband to stay an extra day and add safety measures everywhere because six kids are bound to get into some crazy hijinks.
In the next two days we fine tuned sleeping arrangements, entertainment and food.  I found the easiest solution is to just double all recipes.  If I'm used to making one pizza for my family I make two.  However, regardless of my advance menu planning, I was still astonished to see we used an entire stick of butter, 10 ounces of cheese and and entire loaf of bread for grilled cheese sandwiches at one meal!  Thank God for Aldi and their extremely affordable prices!

In the first five days they consumed the following:
After surviving two days of doing full time work hours and helping out with the kids I found we needed a major weekend break.  I canceled on my family reunion plus Sunday church and went out to buy the kids an awesome double pool with slides and spouts.  This gave them two days of water play - and lots of mosquito bites which added a layer of complaints but otherwise the kids seemed satisfied with our parental performance.

My brother brought a lasagna on Sunday afternoon so that gave us the morning to clean the house!  We love free food after cooking for this bunch!

By Monday I went back to work and my friend cheerfully sent me to the office with coffee and muffins but by mid-day the bickering was out-of-control!  We realized a contingency plan was needed.  I suddenly remembered the church I grew up in had Vacation Bible School starting the next day and we could catch a two hour break with no more demands for pool time!  Yes please!

I frantically texted my cousin who's teaching there and ask if I could drop off four kids the next day.  She thankfully said yes.  Then I called my mom just to make sure it was okay and she said "sure, others have been doing it for years!"  Yeah!!!

I came out of my office triumphant with the plan of Vacation Bible School.

Every day afterwards my friend and I meticulously planned the schedule so we could get the two younger ones down for a nap immediately after lunch while the other parent dropped off the older four off at VBS.  They even serve a snack afterwards so it was a super double blessing.

But even VBS could not totally remove the bickering because our almost three year old was getting more defiant by the day with his suspicions that he was being left out of something BIG.  He actually started biting the big kids!  That's when I called my cousin again in a panic and said, "PLEASE, take Sam with you to church in the morning" for you see, VBS comes with a week of church convention where they go to church three times a day!  Again she rescued us by taking Sam for the morning - effectively splitting them up for the day!  Could we finally have a day with no screaming???

Why I think Lilo was a five year old

I've long been fascinated by Lilo's character in the 2002 Disney film "Lilo and Stitch".  Her character is such an odd-ball misfit and I kinda felt that way when I was a little girl.  I think one grows up to realize that everyone has felt uncomfortable in their own skin at some point in life and Lilo is just a brilliantly written character who epitimizes this for a child. 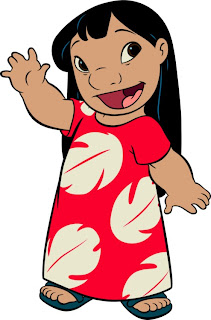 It is hard to pin down her age from just looking at the art so you kinda need to know a child in the age range to fully understand her attitude and quarky sayings.  However, I currently have two five year old girls in my house who have fully convinced me that Lilo is five.

They have a tendency to SHOUT their preferences when they think an adult or older sibling is not understanding them.  Lilo would yell at her older sister when she felt misunderstood.

At one point in the movie Lilo says "I'm sorry I bit you... and pulled your hair... and punched you in the face...". This reminds me of a recent episode when Charlotte came home from school with a very bad report.  She had punched someone in the tummy that day.  The following day I asked her if she had a good day at school and she said solemnly "yes, it was good, I didn't punch anyone".  How do you keep a straight face after that???

There is the obsession with details.  Lilo says "It's sandwich day. Every Thursday I take Pudge the fish a peanut butter sandwich...".  Our five year olds take their Play Doh colors seriously, debating furiously over which shade of purple is better.  They may not have much distinction for days of the week but their attention to detail is meticulous.

However I'm still waiting for one of them to top this Lilo line "You rotten sister, your butt is crushing me! Why do you act so wierd?".  I've even tried to initiate a like response by pulling my 5yr old into a bear hug when she wants to jump around the house and play but honestly nothing has ever topped this line!

Ah little Lilo's, we think you are pretty awesome! 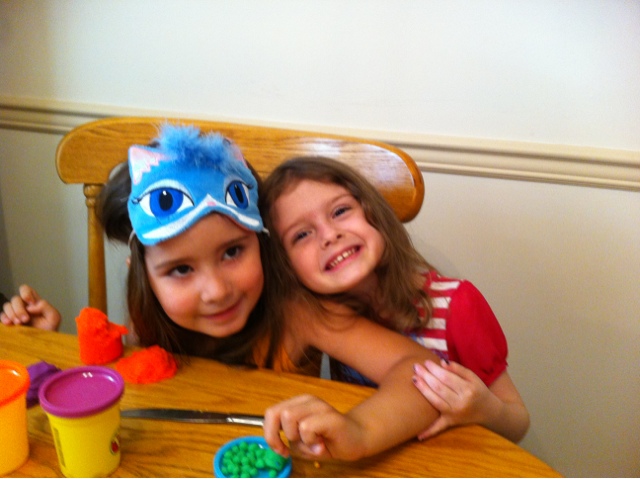