We had a blizzard one week ago!  It was really quite fun considering nothing went wrong regarding health emergencies, power or water outages.  We were also fully stocked with food so we stayed quite snug at home for several days.

The kids have had no school ALL WEEK and we've really only left the house for church Wednesday night and husband went out for food on Tuesday.  It's an impromptu winter break!

Overall the roads are passable with at least one lane open on all major roads and since we've had temperatures in the 40's and I think even a few 50's the snow has actually melted down by at least half.  I was worried it would stay cold and snowy for much longer but apparently this crazy El Nino is not done with the higher winter temps.

I was definitely not prepared with the right snow gear for this depth of snow.  First of all, kids snow boots tend to be rather short, maybe half way up their leg if they are lucky.

On the first day of snow, while the blizzard was still coming down, they were dying to go outside.  I managed to get the oldest and 3 year old out the door and while I was still getting my boots on the 3 year old started screaming like she was dying until I managed to scramble to the porch where she had lost her boot in the snow and was stuck standing with one snow covered sock.  I simply grabbed her and put her back in the house.  I kept her inside after that because how do you get snow out of an already wet boot?!?

The older kids went charging through the yard and made many tunnels for which the young dog was very happy.  They also lost our favorite shovel and no one can tell us how or where it was thrown, dropped or lost.

Upon coming into the house I realized we needed a better strategy for de-snow gearing kids because the entrance comes through the dogs sleep mat area which gets snow and water everywhere.  One kid threw his snowy gloves right on the old dog who was also suffering from the chilly winds coming through the door, I felt so bad for him.  There was snow everywhere so I had to mop the entrance and kitchen after taking snow gear downstairs to dry.

On Saturday, after the snow had stopped, we had around 40 inches of snow.  My husband spent a few hours clearing one vehicle while the kids played again.  This time Sam kept losing one boot in the snow and for some reason he'd throw it and then go tromping through the snow to get it - in his sock snow covered foot!  I still don't get that.

Charlotte had the best snow gear with her hand-me-down snow suit so I finally went online and bought snowsuits for the other 2 kids but even with prime, the snow has shipments coming slower than usual so they still haven't arrived!  I'm afraid the snow will be gone before they even get here!  That's what spontaneous shopping will do for you.

Charlotte's hand-me-down boots still got a ton of snow inside so even with the snowsuit she as struggling.  I was about to get her tighter bigger boots when I stumbled across Gaiters.  These things wrap around boots or shoes with a buckle and keep snow out!  I don't think boots can fall off with the buckle around the base so I thought this was particularly brilliant and promptly bought 3. 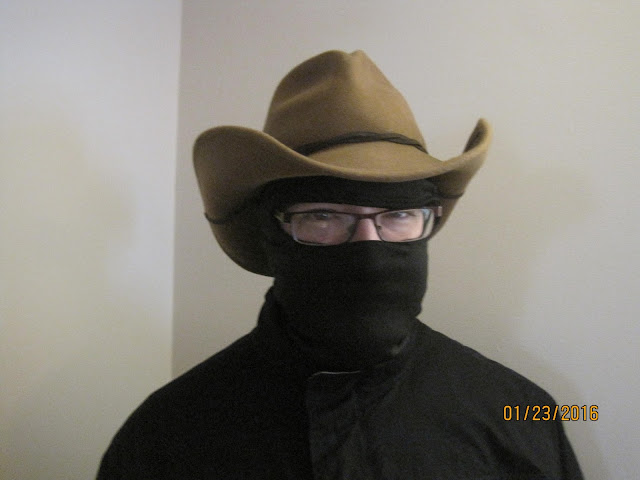 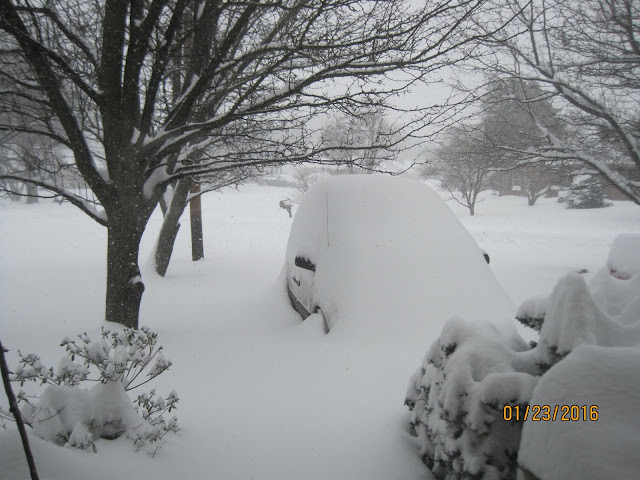 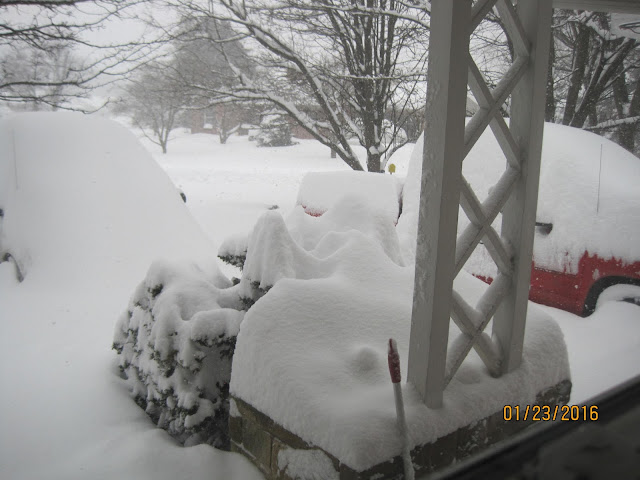 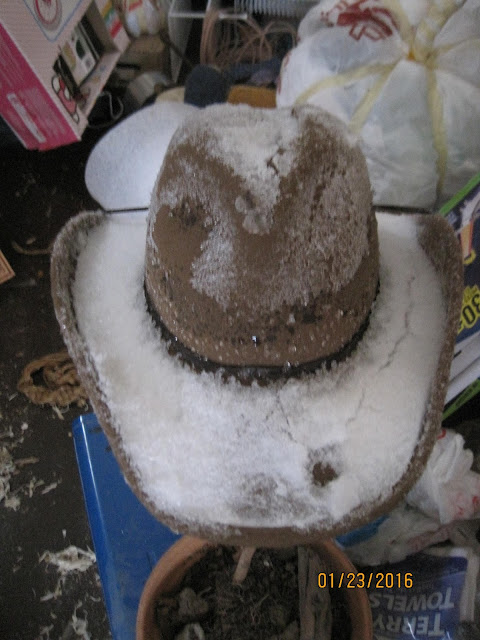 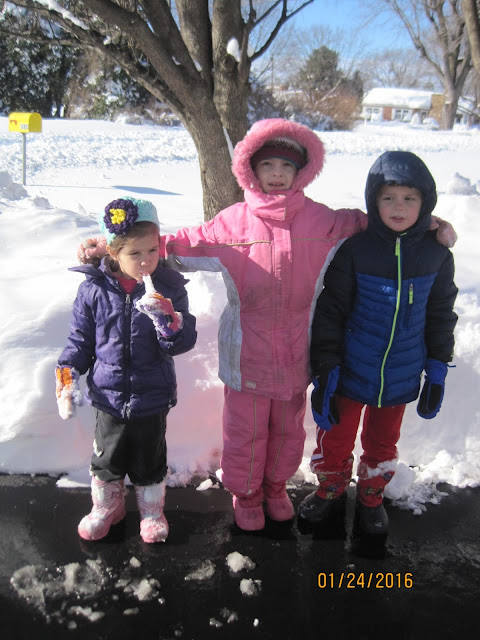 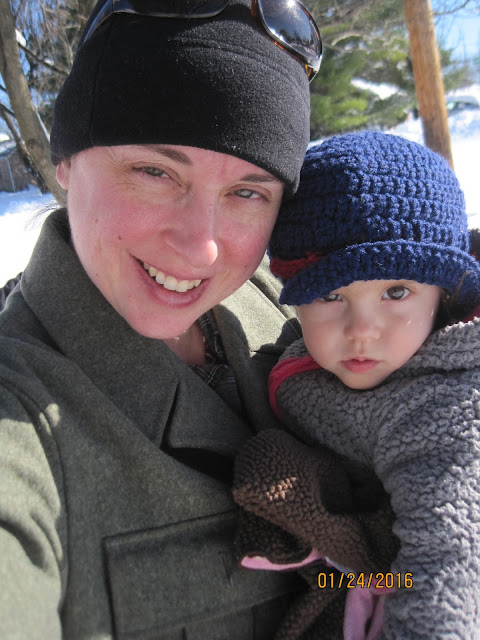 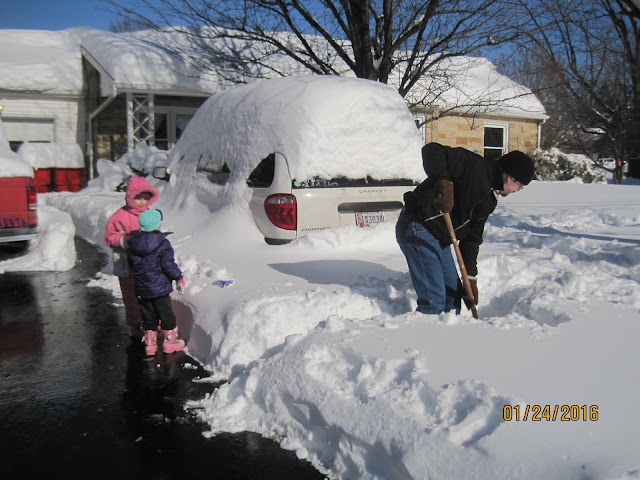 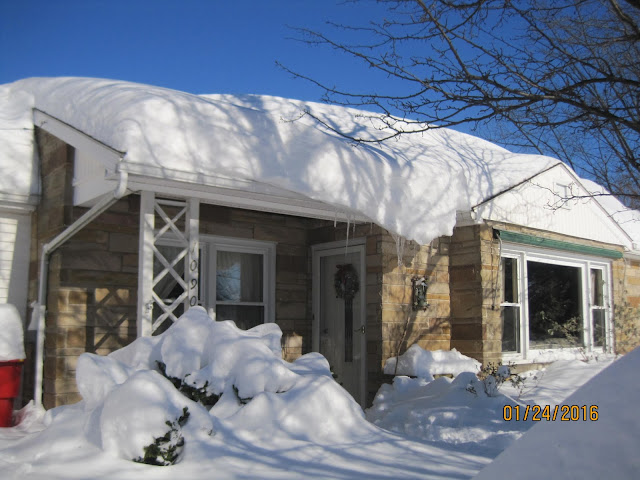 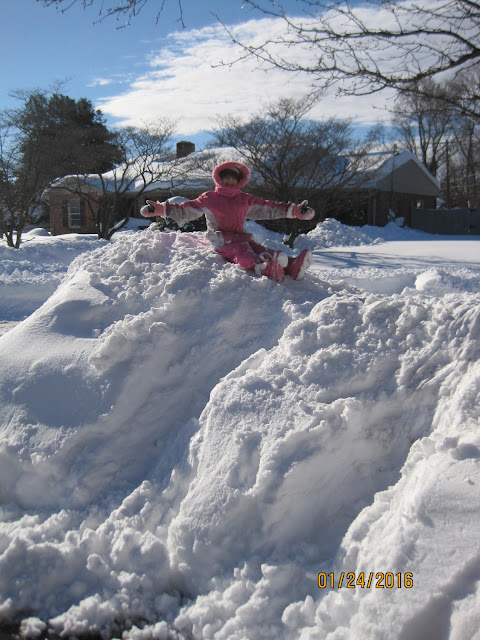 Email ThisBlogThis!Share to TwitterShare to FacebookShare to Pinterest
Labels: Nature