We've been celebrating Talk Like a Pirate Day for 7 years now and it's become so epic that this year our kids actually assumed it was a national holiday and they were surprised when they had to go to school.  For the last few year's I've seen quite a few businesses jump into the fray, like Krispy Kream gives one dozen free donuts to anyone who talks and dresses like a pirate and Disney was getting in on the action but this year I didn't see anything in the news or on Facebook so I guess we're back to be a niche group.

It was kinda nice to have this as a school day because we like to create a treasure map and put clues all over our yard and we can do this while they are in school. 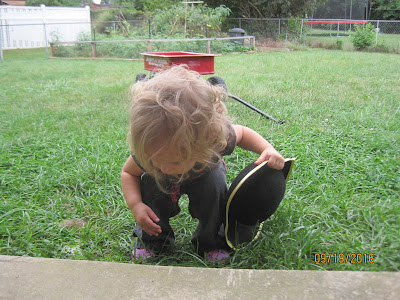 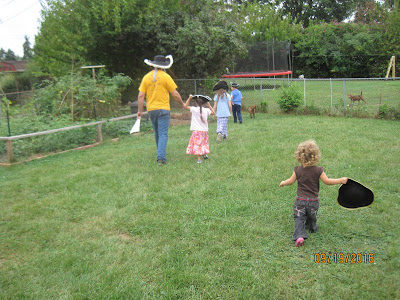 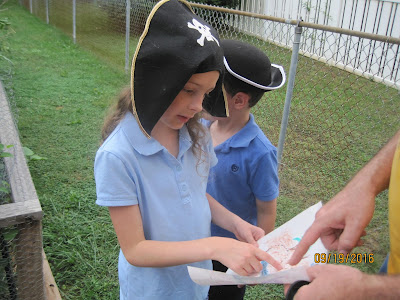 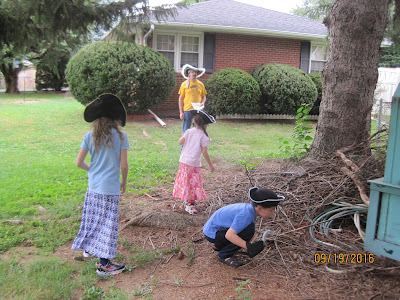 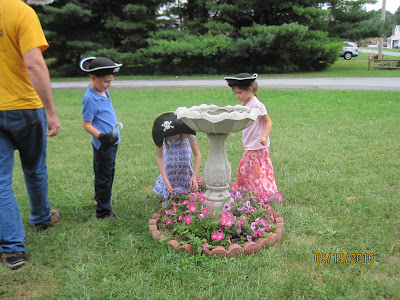 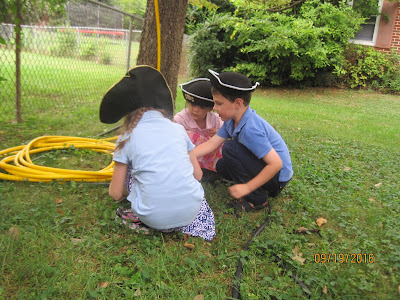 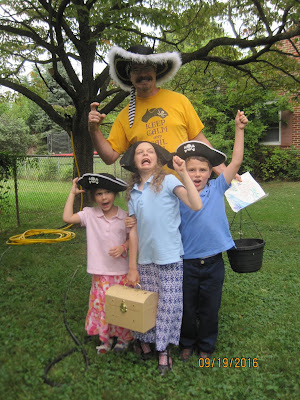 In the past, we've had more than one in tears throughout the treasure hunt and this was resolved by making them take turns to read the map.  We put little treasures at every stop which kept it interesting.  In prior years we had put the entire treasure at the end.
Posted by R. Molder at 2:06 PM