Embroidery is something I learned as a young child where we had no TV at home until we were teenagers.  I got quite good at it but stopped as a teen.

In 2016, I went to visit a friends cabin in the woods for the weekend with my children and it seemed somehow suitable to bring a sewing project so I went to Michael's and loaded up on supplies.  Since then, I've found it very calming to do during long conference calls and I seem to be able to participate without missing a beat.  I do wonder sometimes, if I could get away with doing it in person?  Maybe I'll try it someday.  There has been much written on doodlers processing information better during meetings, so I figure sewing is a similar process of keeping ones fingers busy while listening and participating in a call. 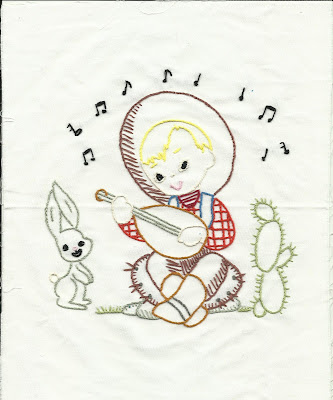 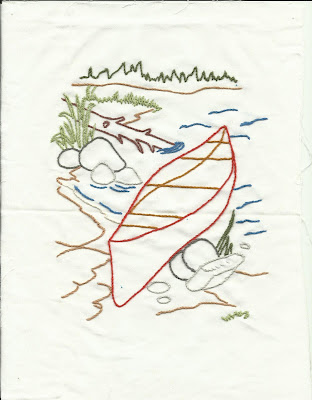 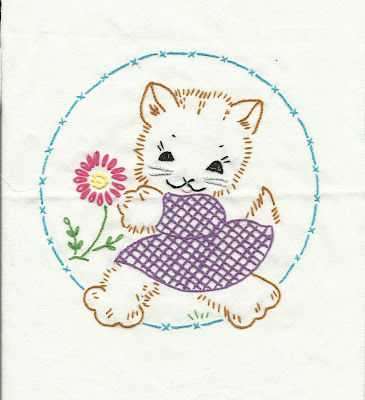 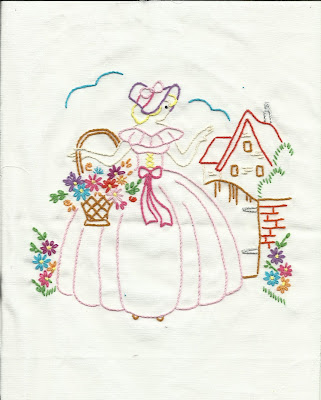 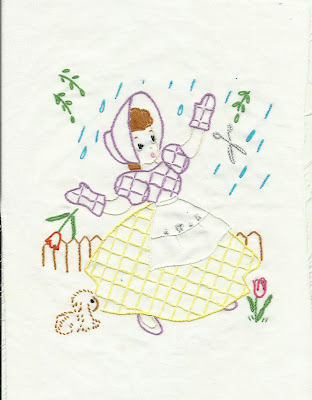 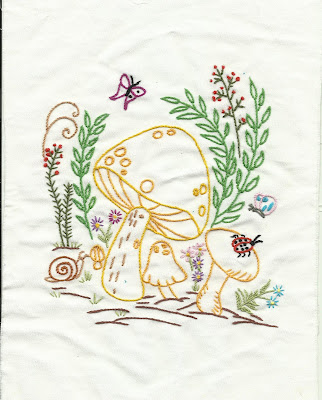 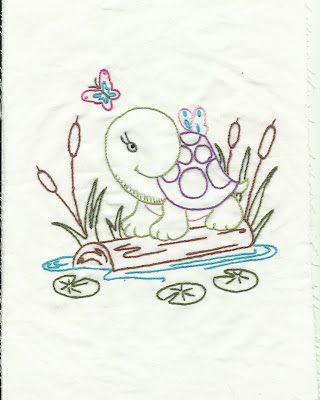 Email ThisBlogThis!Share to TwitterShare to FacebookShare to Pinterest
Labels: Art